Mayas: Past and Present 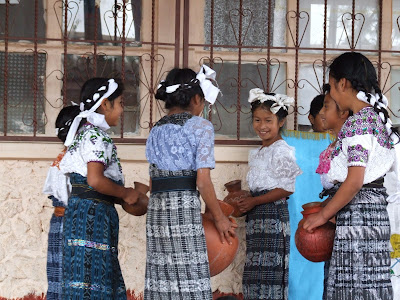 Saturday marks my three month Manna-versary in Guatemala. It’s easy to say that the time here has flown, but what’s not easy to say is what I’ve experienced over the course of the past twelve weeks. One thing that continues to intrigue me each day is the indigenous culture here. Only second to Bolivia, Guatemala has the highest indigenous population of any other Latin American country (over 60%). Indigenous culture in Guatemala is rich in Mayan tradition, which includes over 20 spoken ancient Mayan languages, the traditional dress called “traje” and other important areas of culture like religion and art, particularly weaving and textiles.


What appears to be a beautiful and raw form of culture is unfortunately often discriminated against within Guatemala. The Guatemalan Civil War lasted over 30 years, and although a Peace Treaty was signed in 1996, the affects from the war have continued to present day. The Guatemalan Army destroyed 400 villages, killed nearly 200,000 civilians, and committed countless human rights violations. Although the “Accord for a Firm and Lasting Peace” was signed, sealed, and delivered by the Guatemalan Government, many of the mentioned reforms failed to be implemented. Although The Accords may have helped to prevent another Civil War from breaking out, there is still widespread fear of violence, government corruption, and discrimination. 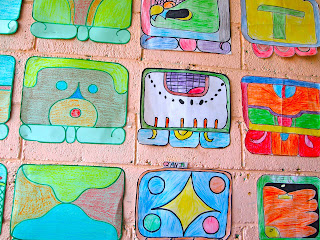 Rebecca Tran, a Research Associate for the Council on Hemispheric Affairs shares, “Guatemala will persist as a country that longs to move forward, but cannot resist the violent legacies of its past.” MPIG works to partner with and support our local Chaquijyá community members, but unfortunately we cannot erase the scars from their past. We remain optimistic that through our work, loyalty and dedication, we can be figures of security and help motivate them to make sustainable changes within their community.